Please Register Below To Receive Brochure, Price List & Floor Plans. By registering below, you consent to your name being added to a mailing list for promotional materials such as receiving GTA-HOMES.COM’s newsletter containing information, updates, promotions and Platinum Access Events on all upcoming projects. We do not share your personal information with third parties. You can withdraw your consent at anytime.

75 The Esplanade Condominiums is coming soon to downtown Toronto by Harhay Developments and Carttera Private Equities Inc. It is a proposed mixed-use 34 storey building with 350 residential suites and retail at grade level designed by architectAlliance.

75 The Esplanade is located right in downtown Toronto steps away from the St. Lawrence Market which is the largest indoor market in the city that includes about 120 artisans, merchants and vendors.  It is located at the corner of Front Street and Jarvis Street and was named the No. 1 food market in the world by National Geographic in 2012.

75 The Esplanade Condos is located to parks, shops, restaurants and attractions such as the Hockey Hall of Fame, Sony Centre for the Performing Arts, Harbourfront Centre, Ripley's Aquarium of Canada, Air Canada Centre, the CN Tower, the Metro Toronto Convention Centre, the Rogers Centre, Princess of Wales Theatre, The Royal Alexandra Theatre and much much more.

This development site is located close to accessible public transportation and also near the Gardiner Expressway and the Don Valley Parkway.  Ryerson University and OCAD Univeristy are located north of the site with University of Toronto located even more north while George Brown College Waterfront Campus is located south of the site.

75 The Esplanade is also situated close to the Toronto Islands, The Toronto Eaton Centre, Nathan Phillips Square, the Ed Mirvish Theatre and the Massey Hall.

Register with us today for your VIP Platinum Access to 75 The Esplande Condos by Harhay Developments and Carttera Private Equities Inc.! 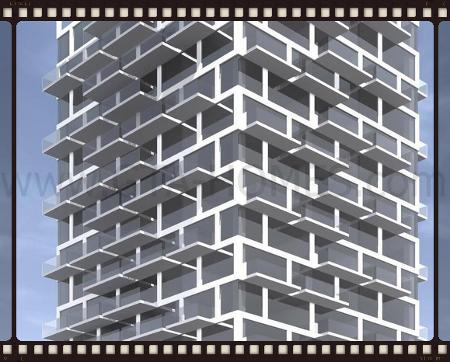 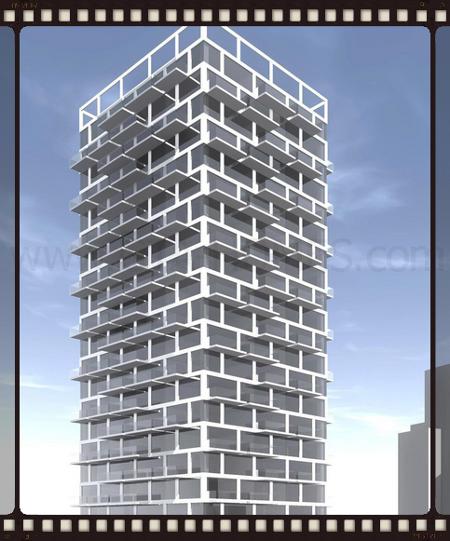 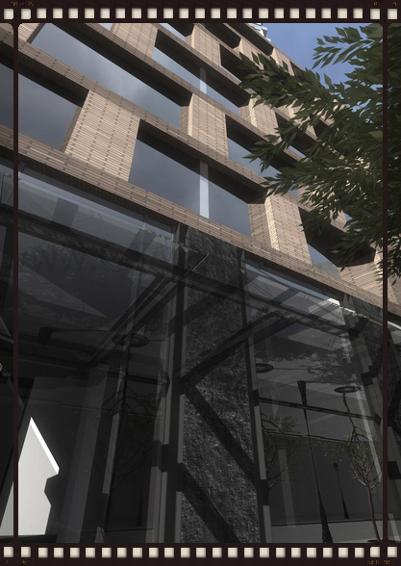 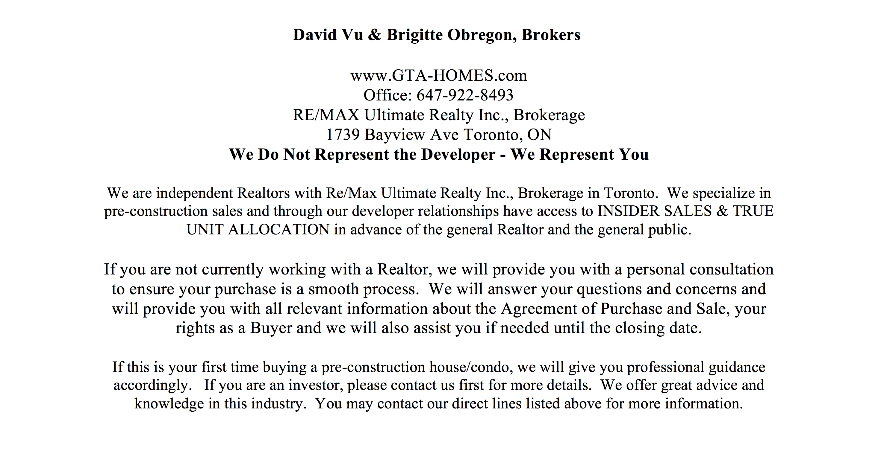